It’s always great to hear stories from adoptees who also adopt!  Here is just one of those beautiful stories of a woman carrying on the legacy…

The posts have been sparse over the last months because lots of great things have been happening. Our 2010 Together for Adoption National Conference went beyond our expectations and since then we have been following up with folks and working hard on our upcoming book. It is entitled ‘Reclaiming Adoption: Missional Living Through the Rediscovery of Abba Father’ published by Cruciform Press. It is set to release January 1, 2011. 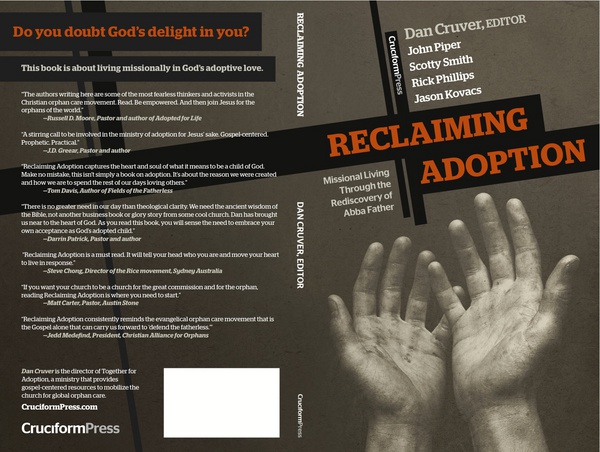 This is an excellent idea for families!
What do you do for family night? I’d love to hear ideas from my readers.

Like Loading...
A good friend of ours shared on her blog some of the things she and her husband want to pass on to their children.

What are some of the things you are passing on or leaving behind to your children?

This past year has been a good year. Lots of things to thank God for and lots to look forward to in 2009. Here are a few highlights of 2008 that come to mind:

There is much more that I could list but I will end here. I am off to spend the rest of the day with my family.

Have a wonderful and joy-filled New Years!